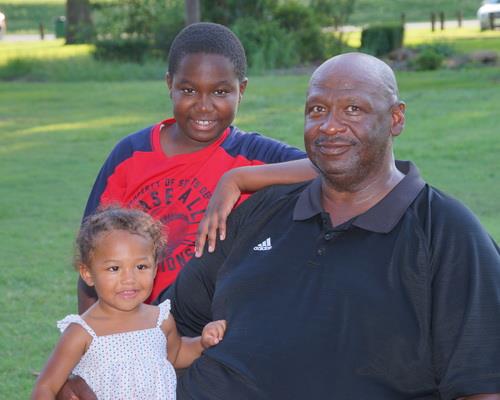 Coach William Hendricks was born in Gainesville, Texas and is a graduate of Gainesville High School where he was a member of the football and track team. He returned to his Alma Mater in 2004 to serve as teacher / coach. He attended New Mexico Highlands University where he played football and was named Outstanding Player of the Year. He remained at New Mexico Highlands University to complete his Bachelor of Science Degree in Physical Education. After receiving his education, he moved to Fort Lauderdale, Florida and was Head Football Coach at Miramur High School for 6 years and Chaminade-Madonna High School for 5 years in Fort Lauderdale, Florida. Hendricks begins he 13th year at Gainesville Junior High School where he is currently Athletic Coordinator.

Coach Hendricks has 2 daughters and 3 grandchildren.